Last November, I decided to quit my oil and gas job for a second time, jumped on a plane and become a certified yoga teacher. Now I teach yoga on the lovely island of Koh Chang, Thailand, and this is my office. 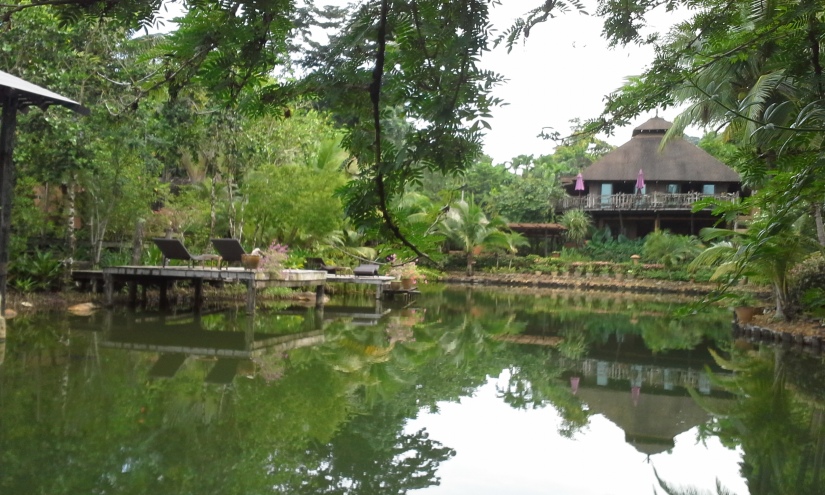 Contrary to popular belief, I wasn’t unhappy at my job, I was always lucky to be able to surround myself with inspiring people and I would wake up in the morning, excited to see them. I had lots of fun at my job, learned a lot and had a steady pay check every month. I have a pretty positive outlook and if had I stayed I would probably still see the positive in what I did till I was old and grey.

However, I still left and here are the 2 reasons :
The 1st Reason: The Industry. It just did not jive with me. Oh where do I begin?

So there I was, soft-spoken little Asian girl who loved animals and an had an affinity for the arts, I didn’t stand a chance. Oil and gas being Alberta’s main industry, I went straight into it after university and kept going for 3 years till I decided it was not for me. Looking back, I have no regrets, I needed the money after university and without it, I couldn’t have taken this path anyway. And like I said, there were lots of amazing people I met there that I’ve grown to love and I still keep in touch with.

The 2nd Reason: I was not doing what I love. Maybe Steve Job’s commencement speech was ingrained in my brain after watching it a dozen times, but I knew that although I liked having a secure job and loved having financial security and money to buy anything my heart desired, I wasn’t doing a job that I loved.

Maybe a few years down the road, if and when I have kids, I may need to get back into the office life, but at least I’ll have this wonderful experience imprinted in my head. And when my hypothetical future office boss hands me an assignment, I’ll being seeing this in my mind’s eye. 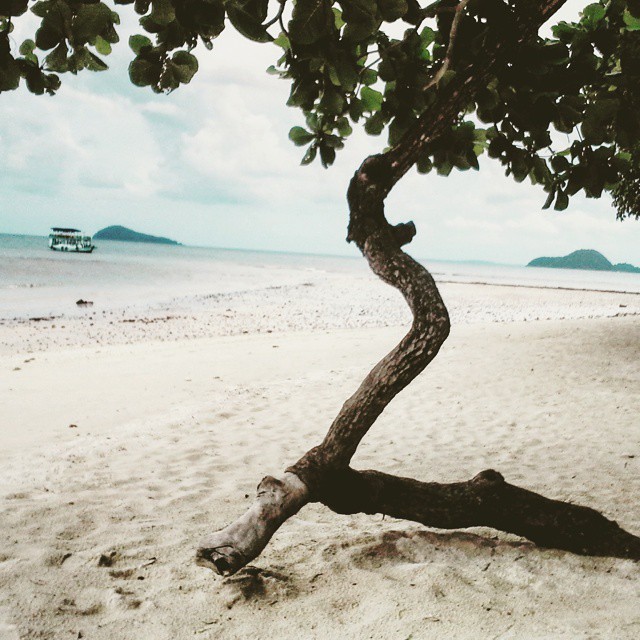